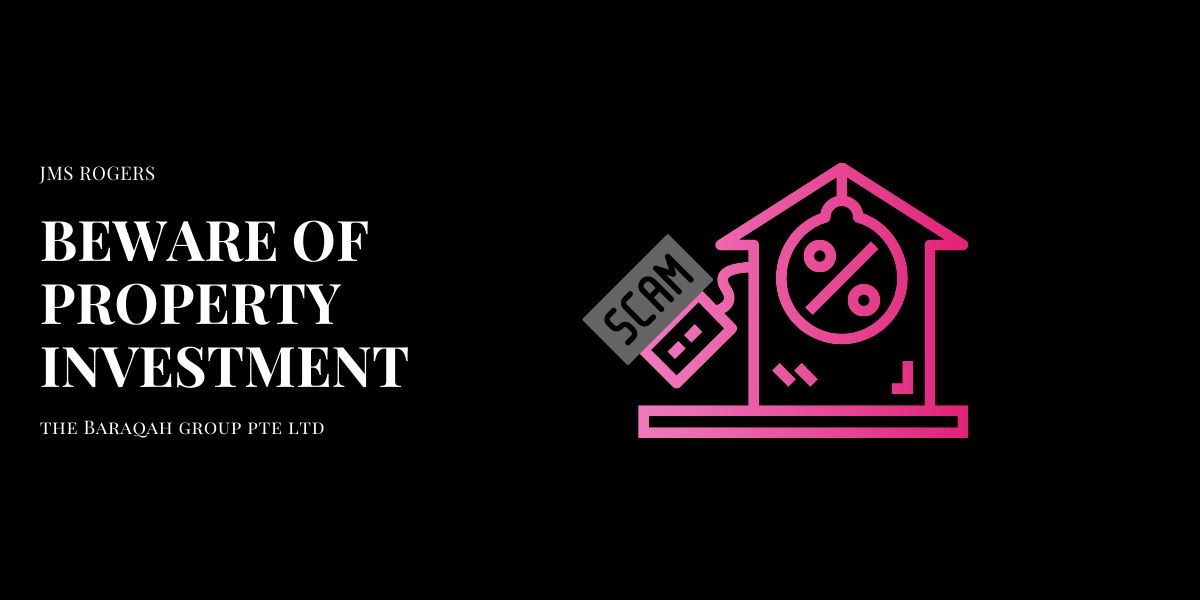 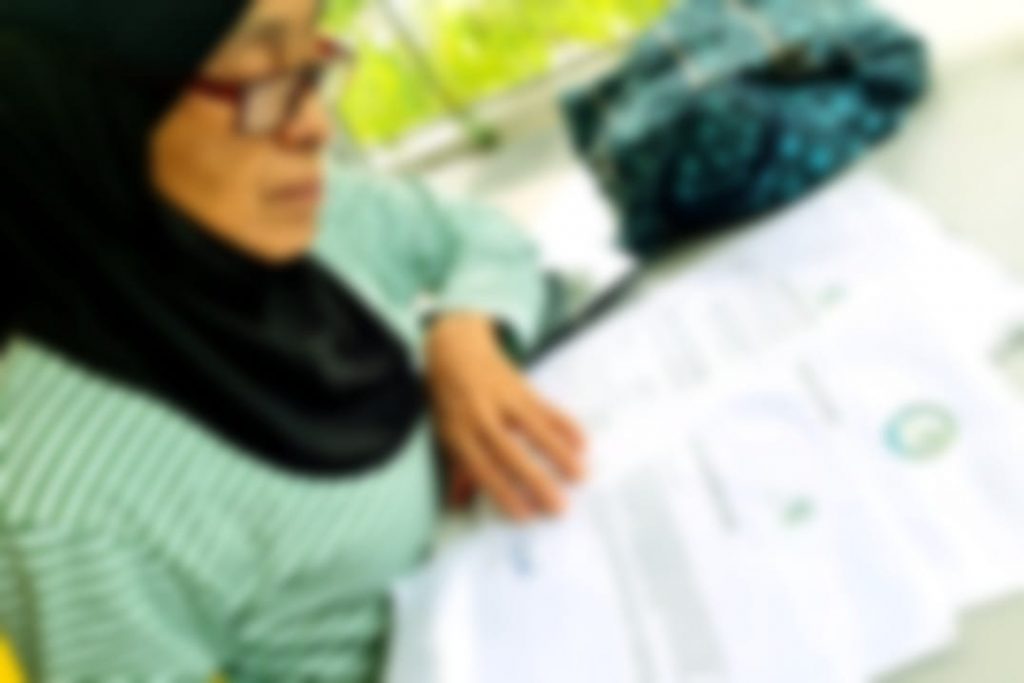 In 2017, Mdm Siti approached Ms Tanya from The BaraQah Group Pte Ltd, formerly known as Bodhi 3 Group Pte Ltd (“the company”) after having heard their advertisement regarding property investment on a local radio station.

Ms Tanya introduced her to the prospects of investing in a hotel franchise located in Bangkok – ‘The BaraQah Boutique Hotel’.

During the course of their correspondences, MDM Siti was issued a booklet detailing the infrastructural, geographical and business considerations of the property in Bangkok, Thailand. There was however no written address of the hotel in the pamphlet. There was also no live viewing arranged for the investors.

MDM Siti, however, was convinced of the legitimacy of the proposals as she had heard the advert on the radio and signed at agreement with the company to invest a principal amount of SGD$5000/- for a promised yearly return of SGD$300/- and an additional 6% interest for a period of 36 months.

However, the agreement was no abided by and after some prompting by MDM Siti, the company explained that there were several issues with the property and the dividends, thus they proposed a restructuring of the agreement.

In March 2018, MDM Siti signed another agreement with the company, stipulating the same SGD$5000/- principal investment, but with an amended annual return of SGD$400/- and an increased interest rate of 8% for a period of 24 months.

MDM Siti expected the renewed agreement to provide her with the expected returns, but the company failed to see it through. After several failed correspondences to retrieve the dividends and outstanding amounts, the company drafted a letter which amounted to a mutually agreed moratorium on the payout, until 2020.

MDM Siti, who did not understand the contents of the letter, was induced to sign it on the promise of quick and immediate payout. She signed the letter and was left without any returns till date.

Many attempts to contact Tanya, the managing director and the company were futile. Their listed official address in Redhill was verified to be false. A social media check revealed that they had both a mobile number and a landline registered to their company.

The landline number is no longer valid and the mobile number has since been acquired by a private user, who was contacted and affirmed that she had been receiving many calls relating to the company and investors looking for the members of the company. The user has been advised to lodge a police report.

JMS Rogers was able to locate a Bangkok address for the investment property. However, a quick search indicated that there was no such property at the indicated address. There were no other email or contact details listed to investigate the property.

We also located listings in CPF’s compilation that the company had been charged, 3 times, in 2019, for late payment of CPF contributions to their employees.

MDM Siti has been advised to lodge a police report, as there is prima facie evidence of cheating. We also suspect that many others have fallen prey to such scams.