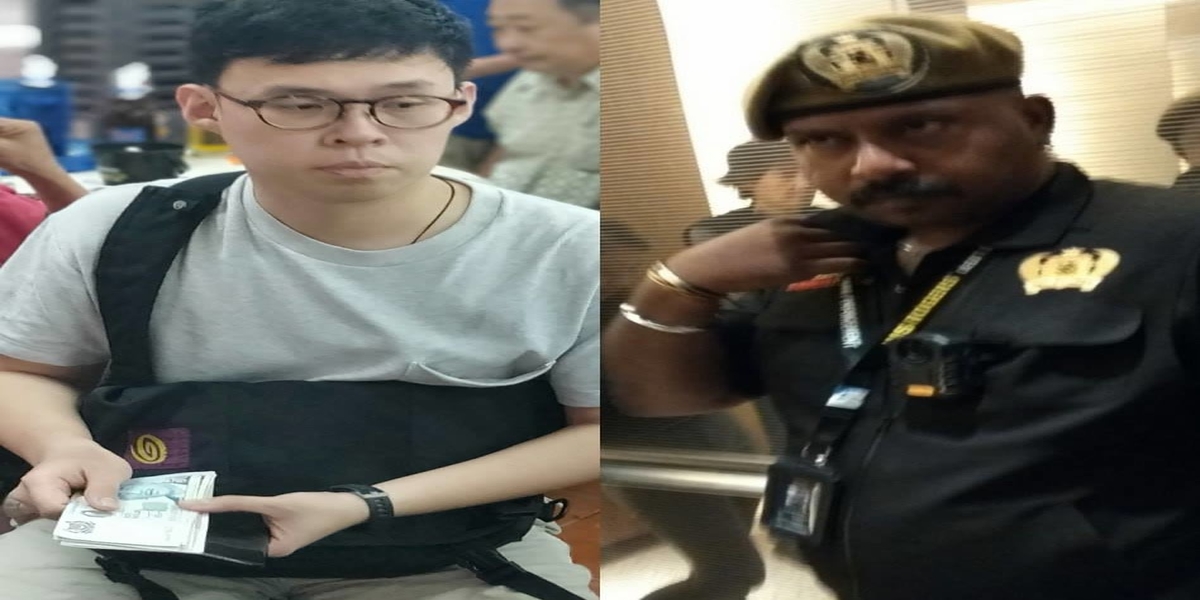 Alert: Unethical Insurance Agents that give the Industry a Bad name

(All names of individuals are fictitious due to privacy protection) As all mothers in highly competitive Singapore, Mary Lee, a simple working-class mother was looking for a legitimate investment and saving plan for her young son. She wanted to set aside a substantial portion of her annual earnings for the next 10 years, in the hope that this will ease her burden when it is time for her son to pursue his tertiary education.

Arising from this, she was approached by an agent from a leading insurance company in Singapore; a certain Mr. Edwin. Edwin proposed a savings policy to Mary where she will have to make an initial payment of SGD$3,000/- for the first year, followed by slightly higher premiums for the following 9 years. The projected returns on the said policy was attractive to Mary.

Mary was then asked to make the payment in cash upon confirmation of the agreement so as to expedite the process, according to Edwin. On the day the agreement was to be signed, Edwin came back with a counter proposal, suggesting that Mary increase her premium by an additional $2000 for 2 more years. This was beyond Mary’s affordability and she declined the new offer.

As days passed, no receipt, invoice or policy documents were sent to Mary. When pressed for an answer, Edwin gave all kinds of excuses. Having hit a wall, Mary decided to engage JMS ROGERS seeking to retrieve her funds from Edwin. The team, led by Mr. Roger Rajan and Mr. Reuben, took up this case and it eventually emerged that Edwin had not placed the said policy with his company and had in fact misused the money for his own purpose. Having no where to run as he was being pursued by JMS ROGERS, Edwin relented and paid half instantly with the remainder paid two days later.

Despite cases of misappropriation of monies by dishonest insurance agents, there are still recalcitrant who try to game the system and scam unsuspecting bona fide customers. When making payment for insurance policies make put such payments to the name of the insurance company rather than paying in cash or doing a funds transfer to the agent. That is the only way to protect your investments. This should also apply to other investment schemes as well.

If you are experiencing similar situations where you feel you might be scammed, lured into money games, tricked into unfair engagement. You don’t have to feel helpless.